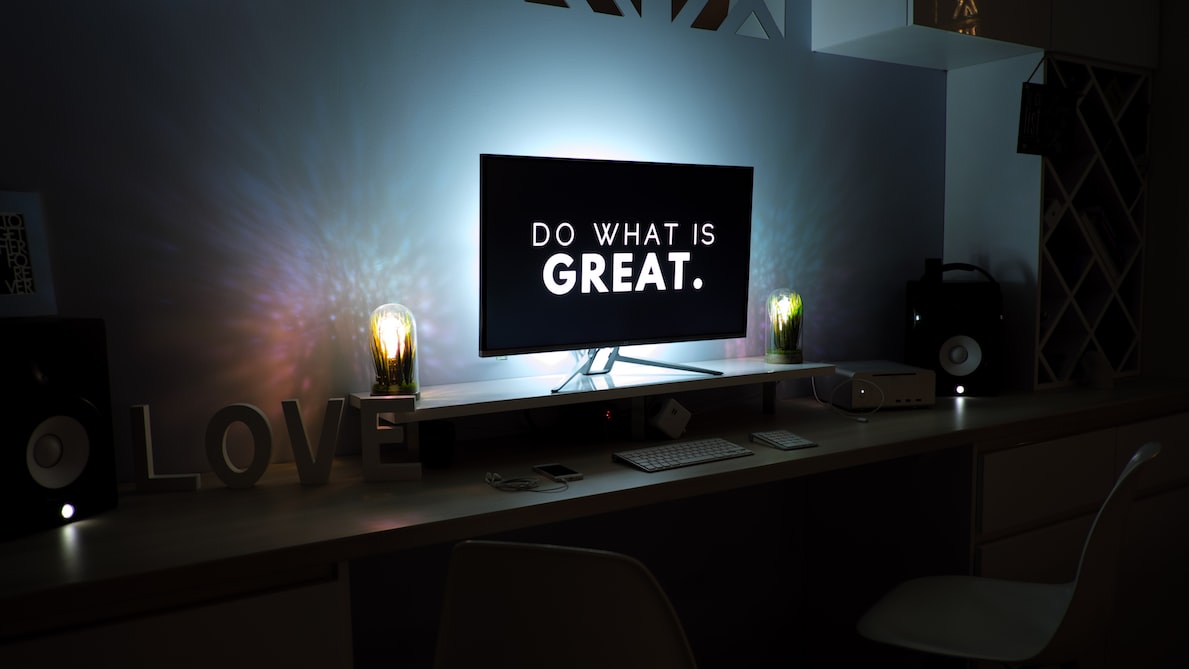 Welcome back super programmer, Today i will be touching very basic topic but yet will be way much useful to you if you are writing javascript for your stack.

Based on usage, scope and availablity, a programming language may offer various ways to declear variables, and using those variables randomly & without understanding fully might cause problem, headec while debugging code and sometimes just you might have to replace one type with another without knowing why you are doing that.

So lets clear these three ways of variable in your javascript today.

Very Common type of variable we decleare and since its quite relatable with name, everyone used this and looks cool.

Seems all right, yeah.. Let me tell you how far var is available in your client.

& hit enter, you will see detail of window object which have all sorts of properties which a browser window might have.

and all these properties can be accessed using window.pro_name.

Okay so why i am here, because if you decleare var, this variable will become property of window object and will be available as window.your-variable.

Usecase If you want to make your variable available globally, and you also open for any conflict/or any other process might replace value of that variable, or even you may want to update it later on, var is good choice.

If you want variable to be available globally but do not want to be changes, var is definately not good option.

Let’s get to const for the same reason

As name suggest, its constant, you can use this way of declearing variable when you want to keep your variable available globally but do not want any other code/process/method/function to alter this.

is something which i will be using in entire application as base_url and this will not be changed.

So declearing it as var will be very much risky as if any process assign any other value to base_url, it will affact entire usage of this variable after that.

but if i have initiated it as const, its value will stay as it is for entire scope of application and will be exactly what i want.

and imagine if you ever decleare it in any sort of loop 😄, on very next iteration its gona break. so whats for loop? let’s got ahead🤘

let - available only in given block

So ever used local variables like i for incrementing purpose? Have you decleared it as var, now do you understand, for very localised use of i say, we kept modifying windows object, not anymore.

We have let, a very short lived variable, it’s scope is limited to its code block, either in if-statement or in loop or in function.

Its really good to use let in all sorts of such places where only local manipulation is required, rest memory gets free as soon as processing is completed.

I hope i could made this clear to you, wish you better being coder, stay awesome, keep coding.